Call Us for a Free Quote

Licensed and Certified Staff who cares for all your Pipe Relining Needs.

Pipe relining technology has proven itself a better and more economical option than replacing all the sewer pipes. In pipe relining Sydney, plumbers simply insert special tubes into the pipes, they then inflate these tubes until they line up to the walls of the pipe and are fitted properly. It is just like giving your existing broken or cracked pipes a whole new interior. This makeover can make your pipes perform as though they are new.

How Civic Plumbing Sydney Can Help

We at Civic Plumbing are experts in sewer pipe repair and pipe relining sydney. With 20 years of experience, we are the best solution to your plumbing problems in Sydney. There are a host of problems associated with the process of relining pipes, that is why you need not just any plumber but one who specializes in it, like us at Civic Plumbing Sydney.

Some of the issues and Difficulties in Pipe Relining : 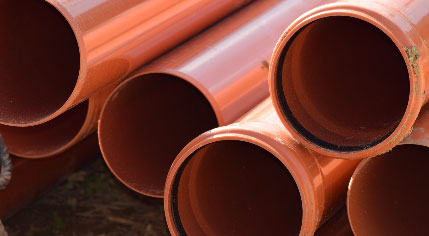 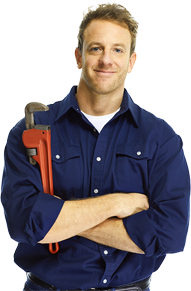 If you have any questions don't hesitate to
give us a call.

Great Testimonials from our customers

“I needed quick plumbing services. The staff arrived at my location right away. They analyzed the issue properly and fixed the pipe burst within a few hours. Highly recommended”

If you have any questions regarding pipe relining in Sydney, feel free to give us a ring. We'd be happy to help.